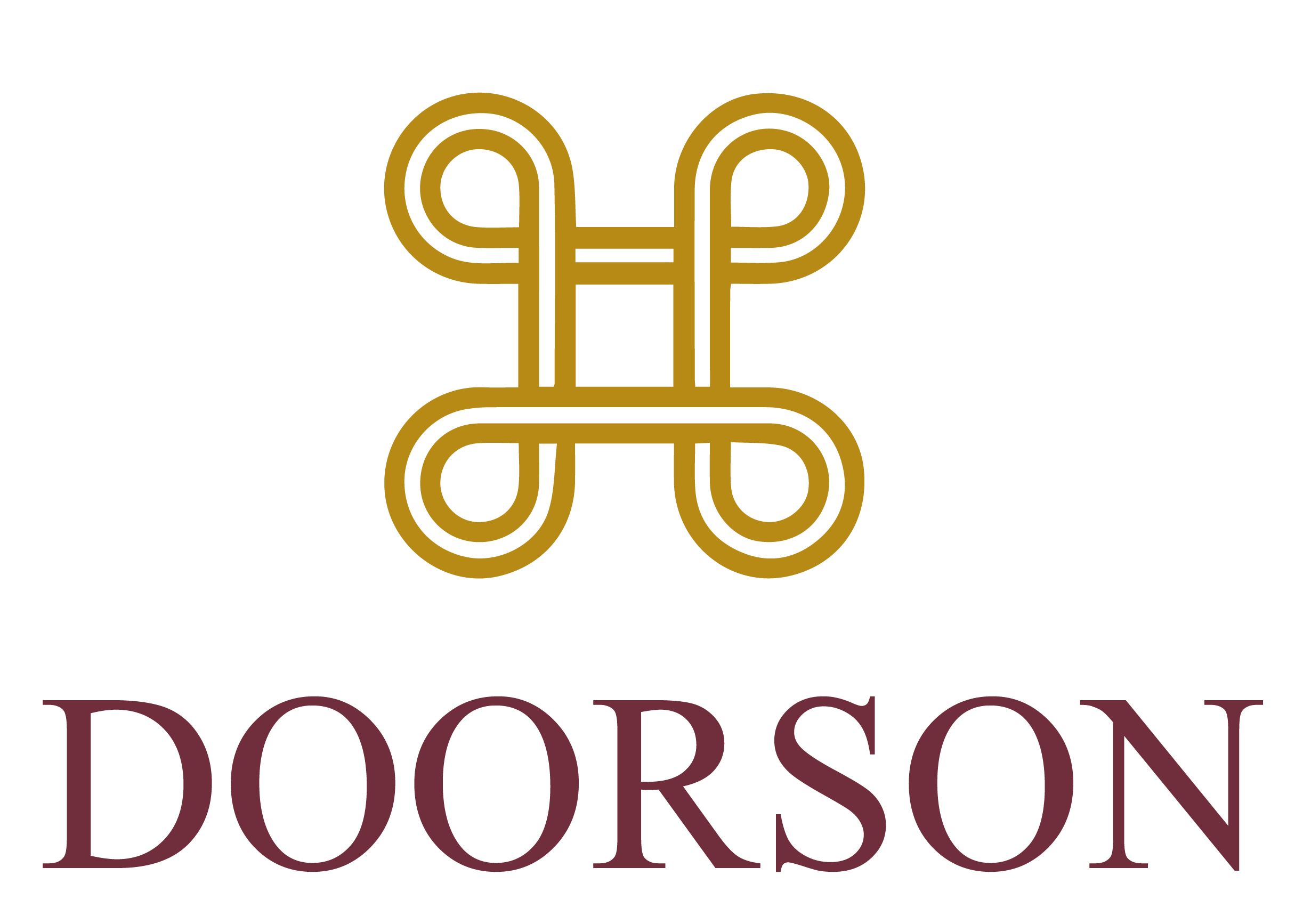 Without the work of the people in the fields and those in the households, the entire oppression system would fall apart. It was the Creole maids who ran the Jewish households. They worked there as laundresses and cooks. The latter knew all the dietary laws, went to the market for the scaly fish and cooked the kosher food. The Jewish and other wives of masters did not often go out because they met their relatives in the shul, the other women in the mikveh. They also did not have to go out into the street because the seamstress came to the house, the salesmen at the door where they did business with the housekeeper and the cook.

It is therefore these black women who have influenced Jewish cuisine in Suriname, connoisseurs as they were of all the dietary laws with their treifes. Influence, for example by pointing their employers to an alternative to the forbidden leavened bread during Passover: the cassava bread of the slaves themselves.

My grandmother was the laundress of such a family and I sometimes accompanied them. Then she exchanged recipes with the cook who was a migrant from Jamaica. She advised my grandmother to use spice blends such as jerk and old spice (lontai, allspice), the spice with the deepest flavor.

In the hall in front of the kitchen with the two counters, the two women often compared their country recipes, often dishes from Africa: ‘Ah, what you call dokoen in Suriname, is called ducannoo. It has the same composition of grated yucca and coconut.”

The slaves, and the women after 1873, were those who, apart from the culinary ‘texts’, could read the family. My grandmother could see from the laundry how her employer’s financial condition was: the quality of the clothes, the degree of wear and tear before it was given away to a poorer person, and, for example, how long the daughter would be able to go to school in a new dress on Mondays: 6 weeks long, eight weeks or less. She counted the dresses. A signifier was even the way the money was handed over to you. How did they develop this quality? Powerless as they and their ancestors were, they had learned to read the people who ruled over them. That offered some protection. When the situation in the client’s family became dire, they knew they had to look for another better-paying lady, left, thus fueling one of the many “maid stories.”