Knowledge of history makes you resilient

My mother told a lot about her childhood, such as the fact that farm workers, Portuguese from Madeira and Lebanese from a village in Syria, were poverty-stricken in her youth and as peddlers, sometimes traveling the streets with a cart to sell their wares. When things got better, they were able to turn a simple wooden house in the center of Paramaribo into a fabric store.

The poverty of migrants

The generation of my youth was not aware of this fact. When one of them, say with a common name, Nassif, told me that his family was rich and living in Paris, it was time for my wordless signify. After that, the young man never mentioned his wealthy relatives again. What was my action? Open the eyes, inhale deeply and audibly, and on the exhale, purse the lips lightly to initiate a tyuri (van Dale tjoeri) to show my disbelief and displeasure. What I said without words was: ‘’No, but…. you mean it, …? Get away with that nonsense.”

Words are not always necessary in our culture. He was also a Surinamese, understood it and kept silent in the future.

The Neneh as the hub of decision-making

No one in the Suriname of my migrant mother’s childhood had any wealth, with the exception of some descendants of slave owners: white or Jewish and the colonial Dutch elite. Moreover, I knew from the family maids themselves how the middle class was held up.

The Jewish Hugo Pos told in my book that the black Neneh in the family was always consulted on important decisions, for example about the prospective marriage partner. Not unwise, since the woman who had worked in the family for a long time knew through her network whether your fiancé was an outdoor child of your father, or whether the soon-to-be could be a half-sister of yours. She knew through her network which in-laws you would end up in and which corpses were in their closet. I did not argue with that naive young generation, but let my eyes, breath and lips speak. 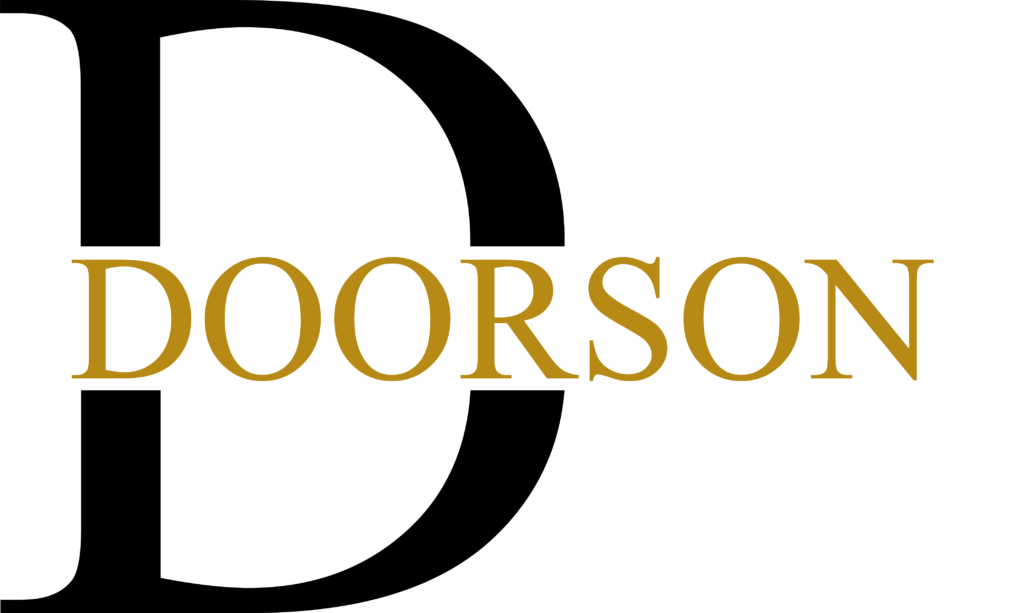